Starting next year, Los Angeles Unified School District officials will consider asthma rates and injuries from gun violence in neighborhoods near its campuses to help them decide which district schools are most in need of extra funding.

And those are among nearly a dozen new factors L.A. Unified officials will use to rank schools by their level of student need. Among the new metrics: graduation rates, test scores, how many fights a school sees and even how well incoming students fared academically in their old schools.

L.A. Unified school board voted unanimously Tuesday night to add these factors and others to its “Student Equity Needs Index,” a formula it has used to divvy up a relatively small portion of its overall budget to around 780 schools across the district since 2014.

Impact of the Student Equity Needs Index for LAUSD Schools 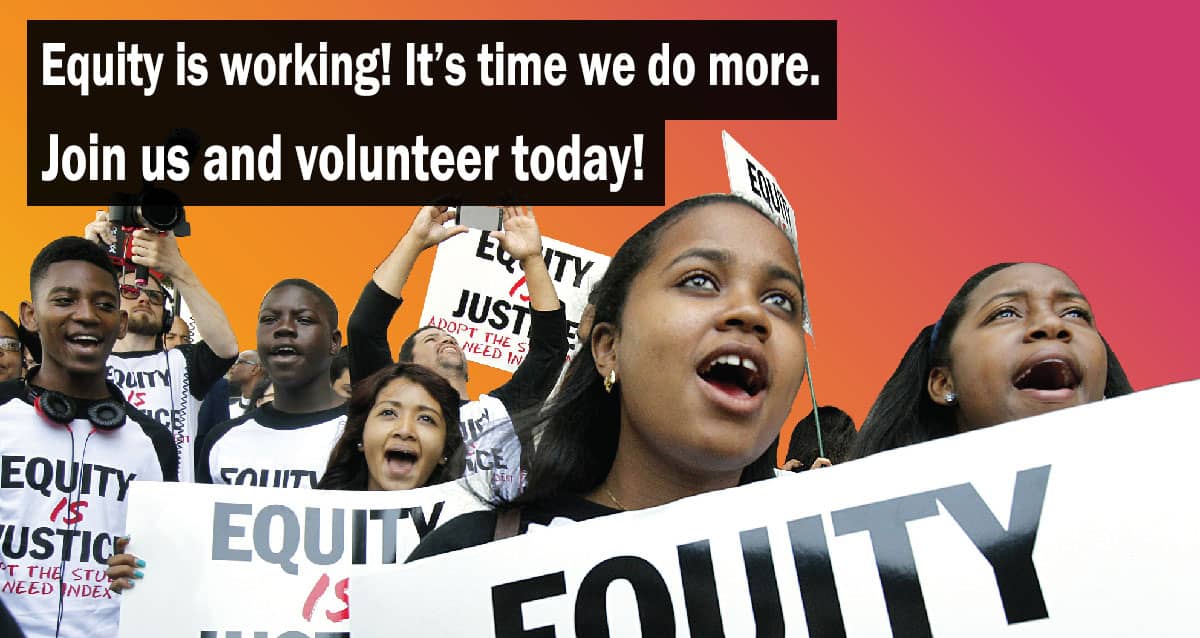